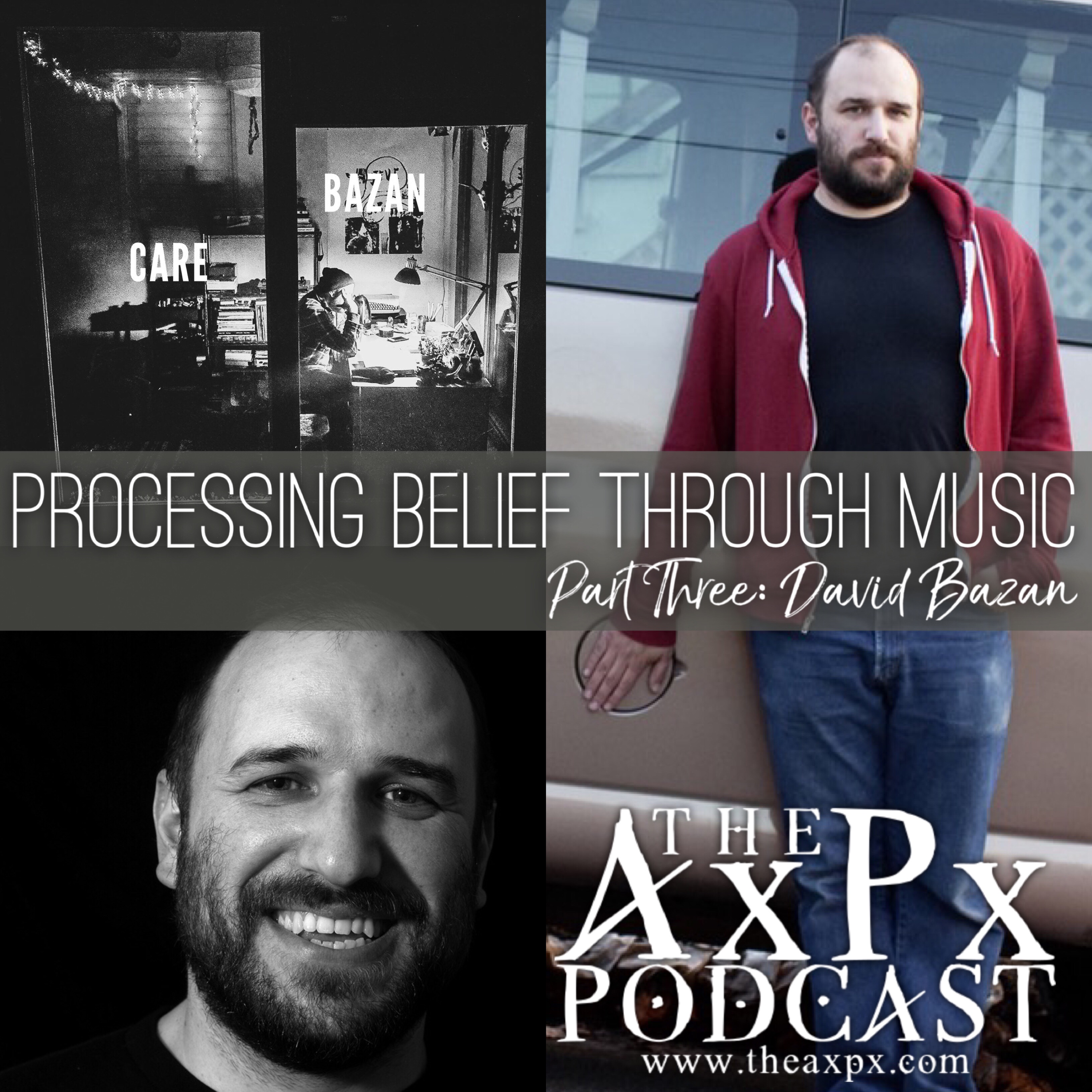 When I had the idea for this series “Processing Belief Through Music,” I wrote out a wish list of songwriters I’d want to speak to. David Bazan was at the top of my list. His songwriting has been a major part of my personal soundtrack for over a decade now. Scheduling an interview proved that perseverance can be damn hard, but rewarding. As I spoke to TW Walsh and then Derek Webb, Bazan seemed to be the connective tissue of the conversations. It was an honor to be able to speak with David Bazan about his new album and his perspectives on wrestling with belief through songwriting. 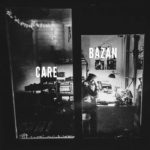 His new album Care is available everywhere plus be on the lookout for his new side project Lo Tom. Their self-titled album will be available on July 14th from Barsuk.

Enjoy the show? Please consider becoming a Patron for $1/month for behind-the-scenes information and an exclusive bonus podcast “The AxPx Diaries“: patreon.com/theaxpx