No Pain, No Gain: How God Rewards The Faithful 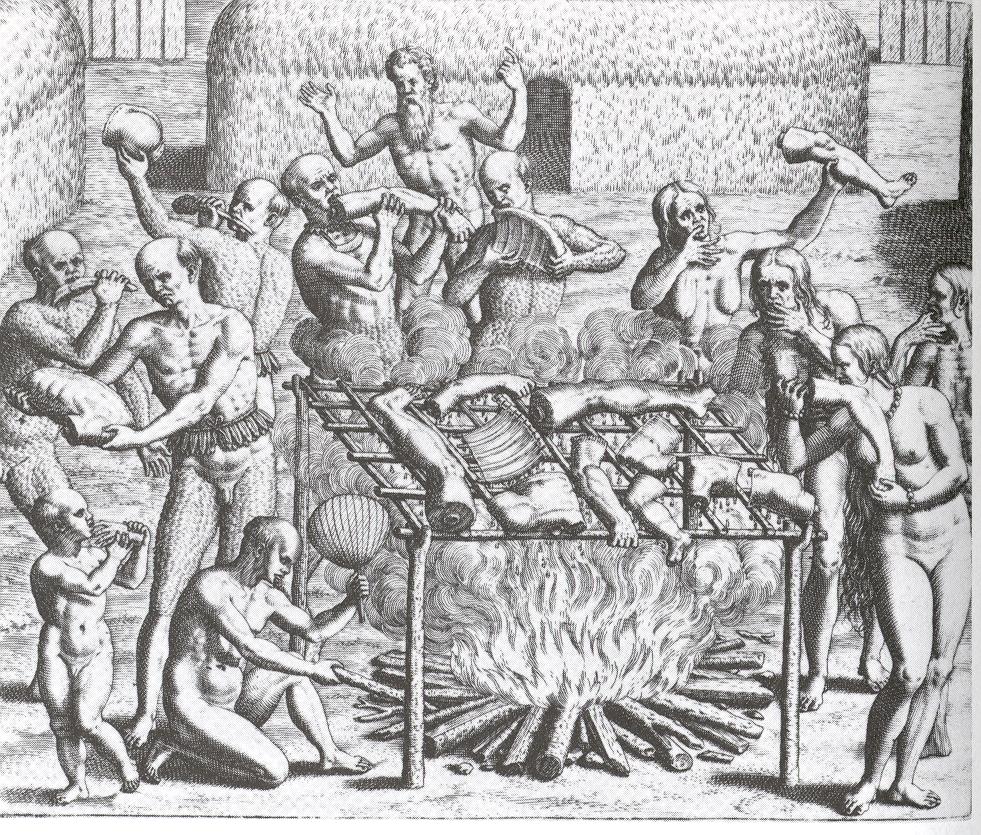 If you’ve ever been to a gym, you’ve heard the term “No pain, no gain!” It’s a reference to the state of your muscles the day after you’ve completed a strenuous work out. The work out itself stretched and tore your muscles, and now your body must repair those muscles. Once your muscles are healed, they are now stronger. It’s a fairly simple sentimate, and like most sayings it found it’s way being adopted by Christians. I remember seeing a t-shirt with a bloody Christ image doing a push up with a cross on his back. The t-shirt read “Lord’s Gym, no pain no gain!” Christianity teaches that being persecuted for your faith is Godly and many Christians see that as a confirmation of their faith. Life as a Christian isn’t supposed to be easy. You’re supposed to stand up for your faith no matter what happens.

While the Bible has it’s stories of martyrs, the early Christian church has it’s share of documented martyerdom. These acts are documented in a thick book called Martyr’s Mirror and it is extensive. But what about the modern world? Sure, there are stories of missionaries being killed by savages in far off lands. But we don’t hear these stories that often. What we do hear about are the tragic and random stories of The Faithful dying for no reason. These stories are spun by many Christians as “tests of faith” or “God called him/her home.” While death is ALWAYS tragic, many Christians try to exlain the reasons away or sweep any questions under the rug. There have even been books written on this subject. When Bad Things Happen To Good People by Harold S. Kushner is probably the most popular.

Still, because of the mysterious nature of God, we don’t have the answers. Why do some of the most faithful, humble, integrity filled people end up dying horrific deaths? If God is so loving and caring for his flock, why allow the horrific deaths of children? Here are some examples of some of God’s Most Faithful and the tragedy that consumed them. 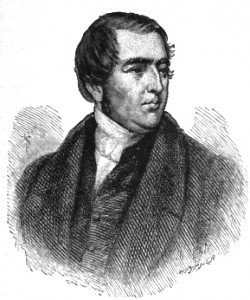 Legacy: John Williams and his wife were active English missionaries in the South Pacific. They spent their time in and around the Society Islands (a group of islands that include Tahiti) and established their first missionary post on the island of Raiatea. Eventually, John Williams became facinated by the island of Rorotonga. During their work, they translated the New Testament into the Rorotongan language. During his lifetime, John Williams published “Narrative of Missionary Enterprises in the South Sea Islands” which helped European understanding of the Polynesian Island region.

Death: During an attempt to bring the gospel to the island of Erromango, Williams and fellow missionary were killed and eaten by cannibals in November of 1839.

Legacy: Keith Green is probably one of the most respected Contemparary Christian Music artist in recent memory. Outside of music he had a strong desire for evangelism and always challenged other Christians to get out and evangelize. He seems to be one of the first Christian artists to use his music as an Evangalistic tool, giving his music away and even when people would pay for an album in a store the customer would be given a second copy of the cassette to give away. Green obviously wasn’t in music for the money. He is most known for the hymns “O Lord, You’re Beautiful” and “There Is a Redeemer” both written by his wife, Melody.

With a Jewish heritage and raised in Christian Science, Keith Green grew up unsatisfied with religion. He turned to eastern mysticism but after experiencing a bad LSD trip, he abandoned drugs and turned to philosophy and theology. In 1973 Keith Green and his wife Melody were “born again” and became followers of Christ.

Their ministry story is a wonderful one. The Greens were very much interested in helping the disenfranchised: drug addicts, prostitutes, the homeless. Their outreach was eventually named Last Days Ministries. While running the ministry, Keith and Melody wrote and recorded many successful Christian albums. Using his music as a ministry tool, Keith Green gave much of his music away. For example, in May of 1982 he shipped out 200,000 albums, 61,000 of which were free.

Death: On July 28th, 1982 Green boarded a small plane with 11 others to take a property tour of their ministry. Among the passengers were Green, two of his children, John and Dede Smalley and their six children. When realizing they were over capacity, the pilot failed to do anything. The plane crashed after takeoff from the private LDM airstrip and all passengers and pilot died. 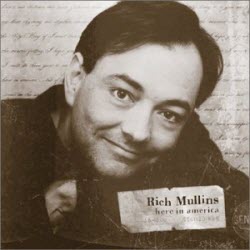 Legacy: Rich Mullins holds a special place in my heart. As a kid who was discouraged from listening to “secular” music, Mullins was one of the few Christian artists who seemed to have any integrity, personally as well as musically. His album A Liturgy, a Legacy, & a Ragamuffin Band is still considered one of my favorite albums. I’ll never forget seeing him play live in front of thousands at the Sonshine Music Festival in Minnesota. He came out on stage, barefoot, wearing a ragged t-shirt and cut off jean shorts and with only a hammered dulcimer for instrumentation, we were all in the palm of his hands. Leading a group of thousands in a rendition of “Awesome God”  was incredible experience I’ll never forget.

As well as being an extremely gifted musician, Rich Mullins was a major supporteer of Compassion International. He also entrusted all of his profits from his records and touring to his home church on a Navajo reservation in Tse Bonito, New Mexico collecting a meager salary from the church while the rest was given to charity.

Jesus said whatever you do to the least of these my brothers you’ve done it to me. And this is what I’ve come to think. That if I want to identify fully with Jesus Christ, who I claim to be my Savior and Lord, the best way that I can do that is to identify with the poor. This I know will go against the teachings of all the popular evangelical preachers. But they’re just wrong. They’re not bad, they’re just wrong. Christianity is not about building an absolutely secure little niche in the world where you can live with your perfect little wife and your perfect little children in a beautiful little house where you have no gays or minority groups anywhere near you. Christianity is about learning to love like Jesus loved and Jesus loved the poor and Jesus loved the broken…. – Rich Mullins, 1997

Death: Shortly after making that quote, Rich Mullins died in a car accident. On September 19, 1997, Mullins and his friend Mitch McVicker were both traveling down an interstate in Bloomington, Illinois on their way to a benefit concert at Tabor College in Hillsboro, Kansas. Both weren’t wearing seat belts and were ejected from their vehicle when his Jeep rolled over. When a passing semi swerved to miss the jeep, it ran over Mullins killing him instantly. Mitch McVicker survived.

There are many more examples like this throughout Christian History. Seeing people who have sacrificed so much of their lives for The Gospel dispatched so mercilessly is frustrating. What kind of God treats his most devout followers this way? If the job of a Christian is to spread The Gospel to win the lost, you’d think God would keep these devout followers around as long as possible. I’ll probably never get a satisfying answer, but at least the questions are out there. People like Rich Mullins have enriched my life in ways I’m sure he didn’t even think possible, which is why these questions continue to linger.

Life is not about how you came into this world or how you leave it, it’s what you do in between that makes all the difference.