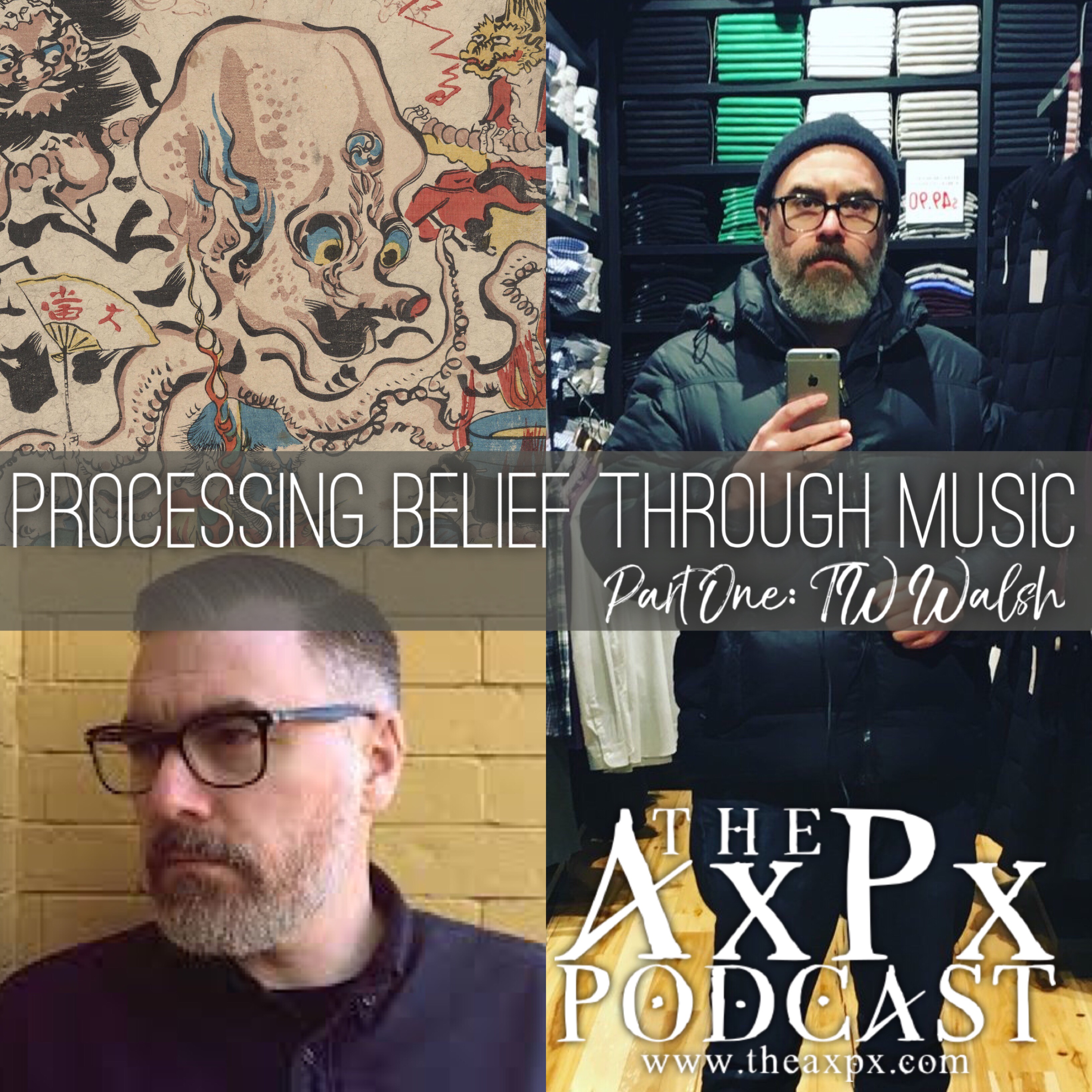 TW Walsh kicks off our series “Processing Belief Through Music.” I’ve been a fan of his music since discovering The Soft Drugs in 2008. Before that, TW spent time on the road and in the studio as a member of Pedro The Lion. Since he didn’t grow up around “Christian Culture,” his insights as an outsider looking in are valuable. 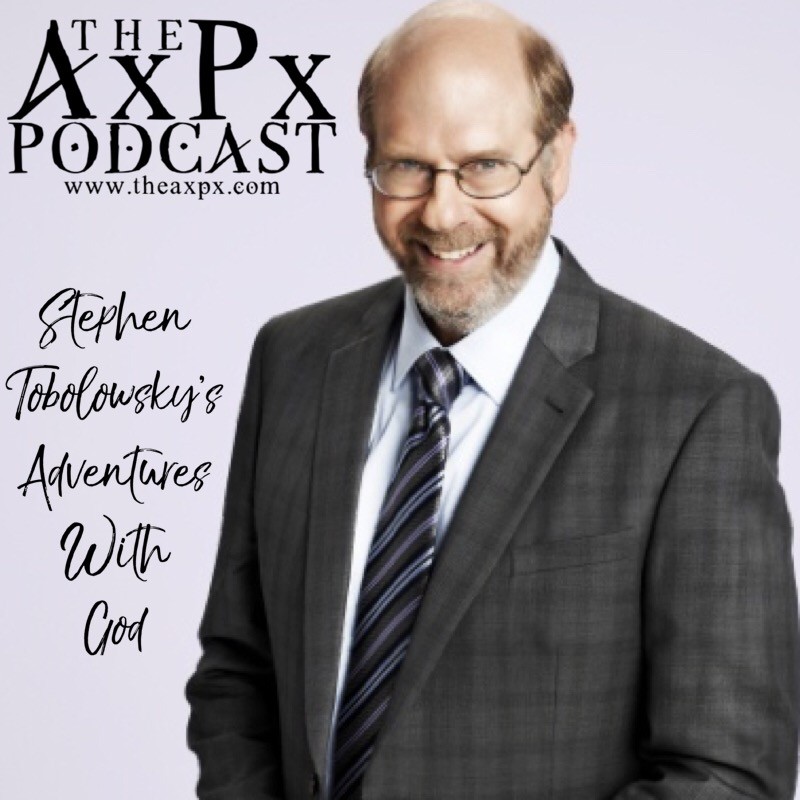 This episode I sit down with beloved character actor Stephen Tobolowsky (Groundhog Day, Silicon Valley, Heroes just to name a few) to discuss his new book My Adventures With God. 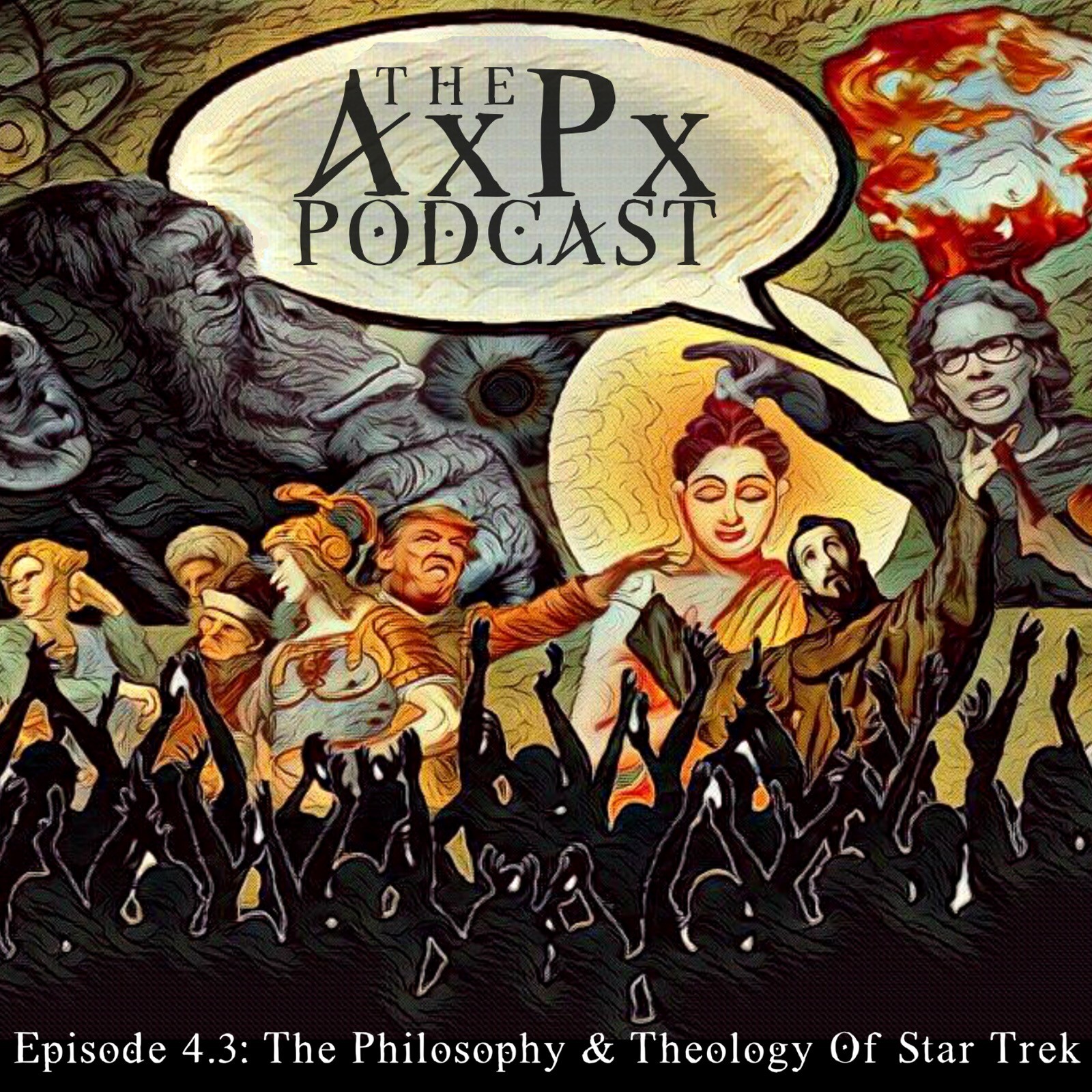 The Philosophy and Theology Of Star Trek

While Star Wars was a cornerstone to my fascination with Science Fiction and Fantasy, Star Trek’s ideas and philosophies gave me more to chew on as I grew up. Today’s episode is dedicated to Star Trek and the impact Gene Roddenberry has made in our lives. 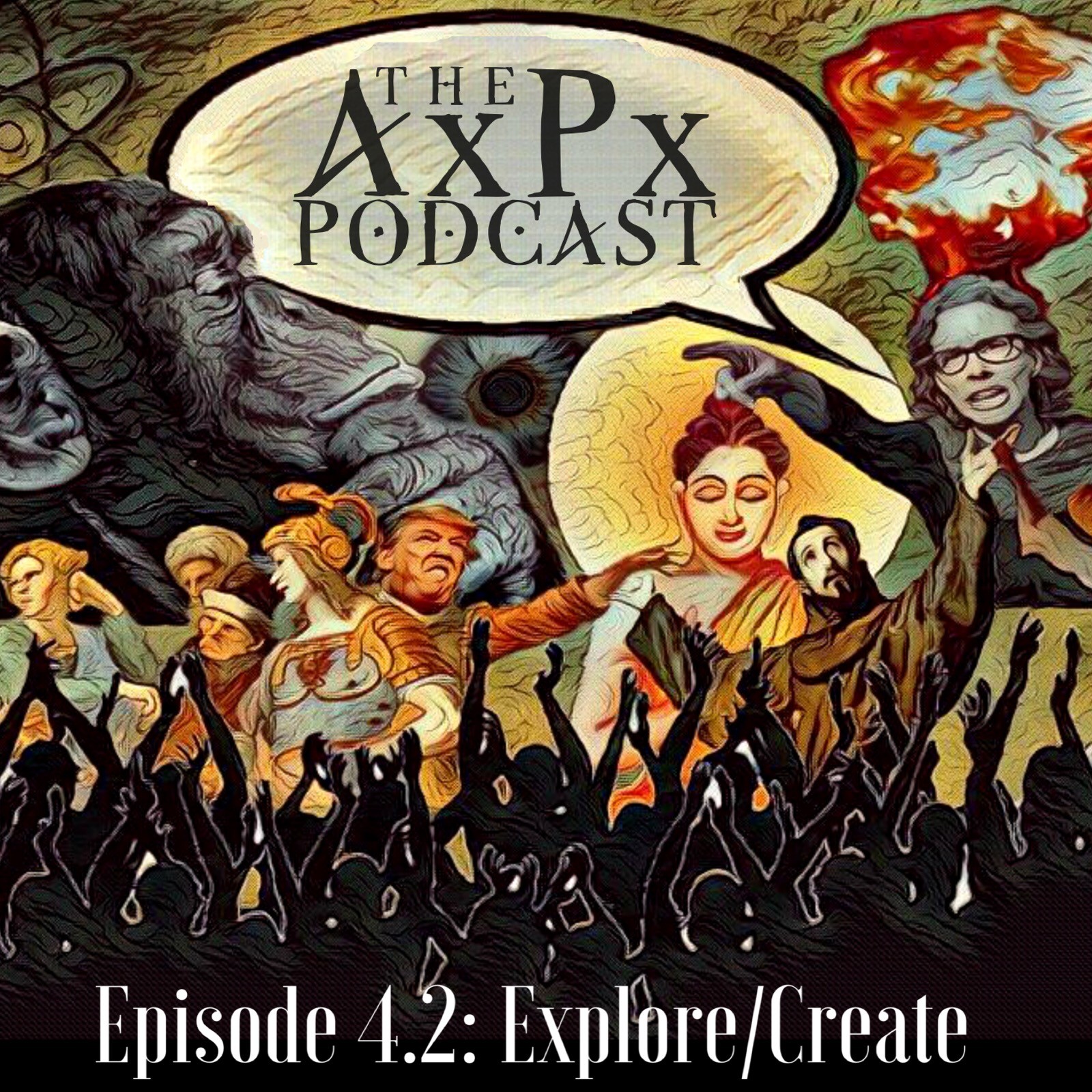 This week we take things to space as I sit down with Richard Garriott to discuss video game development and space travel! 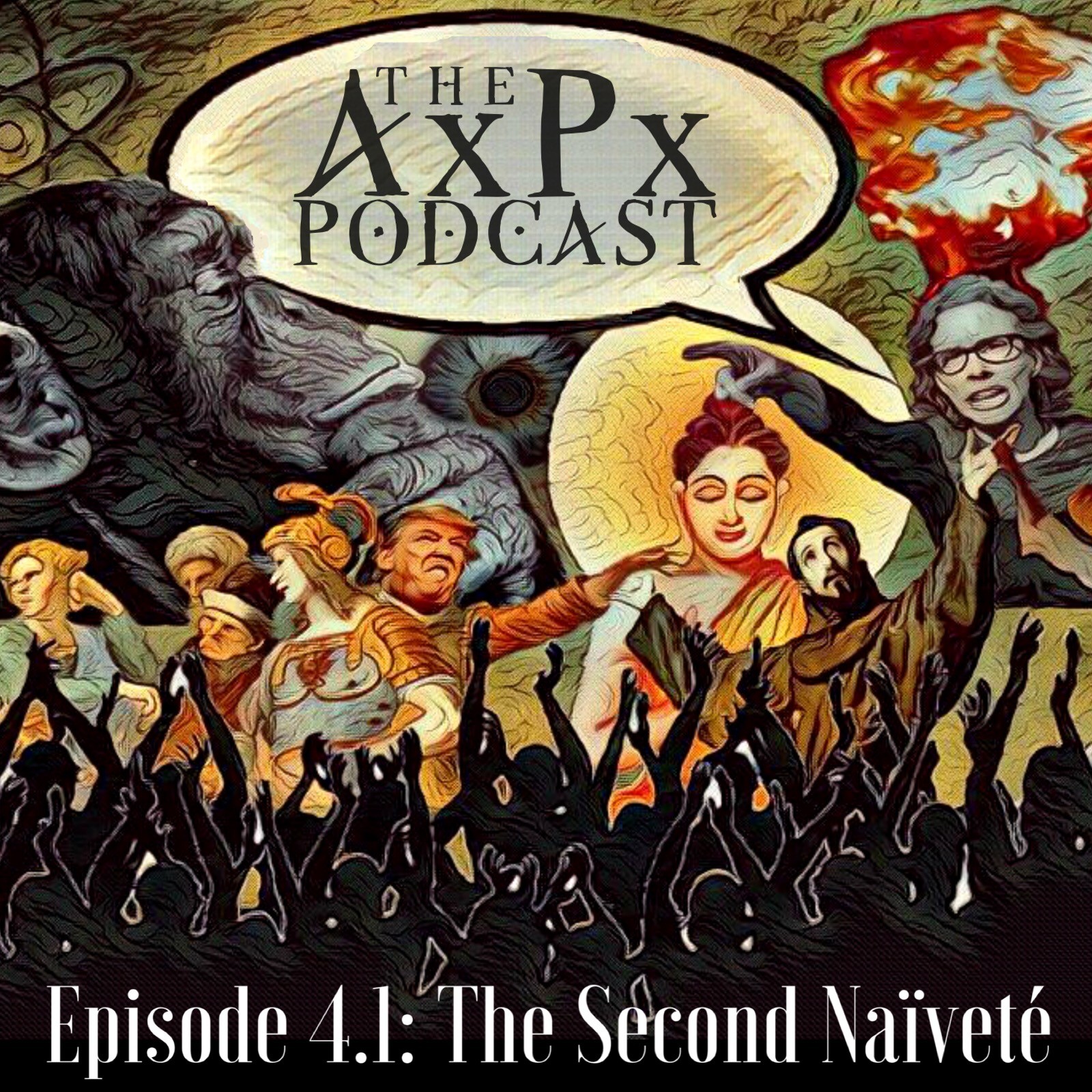 This episode dives into The Second Naïveté and are joined on the podcast by Michael Hardin and Margaret Placentra Johnston to help lay the groundwork. Rob Davis then joins me as we attempt to unpack this very important concept of our Deconstruction and Spiritual Journey.