A Christian’s Stand For Gay Rights 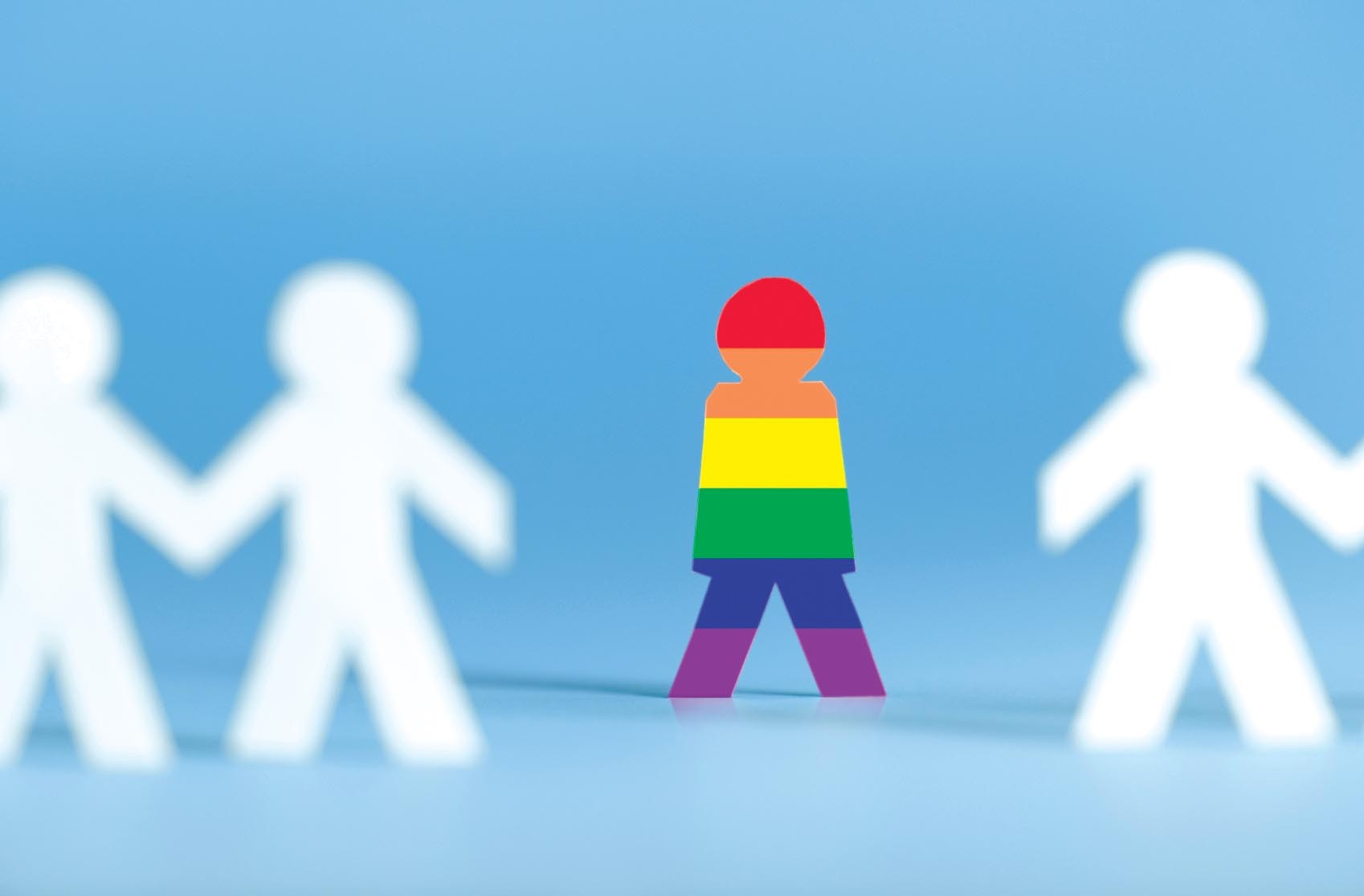 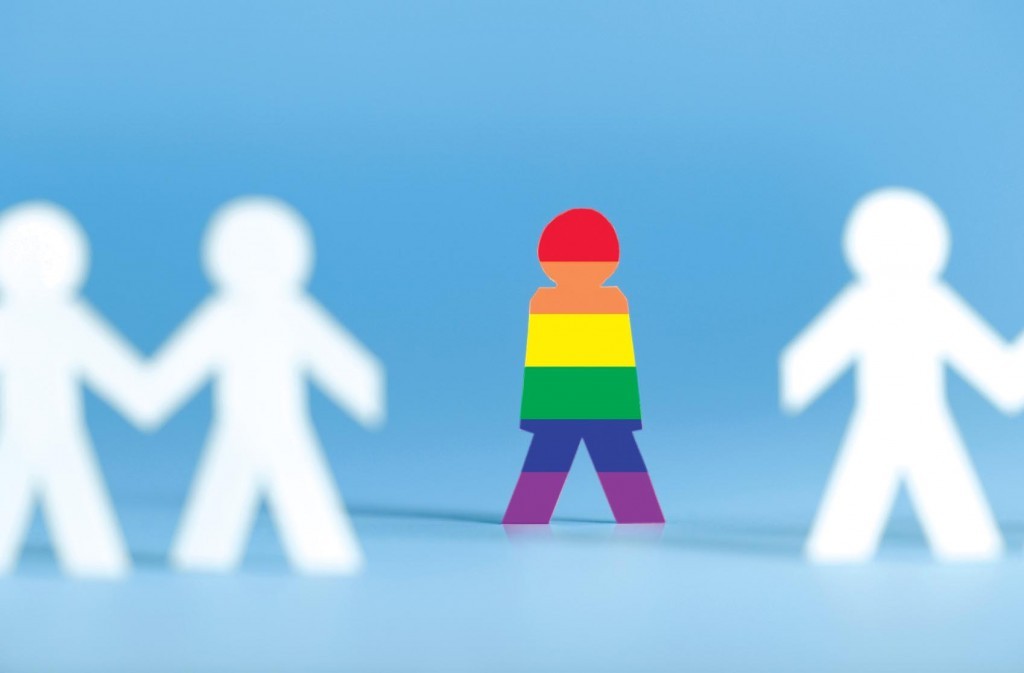 “Be the change you want to see in the world.”

I pride myself in having an all-encompassing group of friends. From the Believer to the Un-believer, the Straight to the Gay. Out of all my friends, the ones who give me the most frustration are my Christian “friends” on social media who don’t know me very well. Just because we believed the same thing 15 years ago doesn’t mean I’m on the same page with you today. The problem with Christians is there are a few things they expect us all to agree on. The main point of contention between myself and these individuals today is Gay Rights.

“If I didn’t know u – I would think u were gay. U have posted More gay agenda stuff in the last 3 months than all my 1300 friends combined? What’s Up?”

That was a response to an article I posted which detailed the scientific proof that being gay is largely shaped by genetics and random environmental factors. Hardly a controversial article. But, it sparked what would be a 17 comment firestorm. Including comments such as this*:

“…don’t be deceived my friend, your views come across as a gay activist. That’s kinda scary…when u start defending sin…”

“I have no problem w gay people. I love everyone. I have family…But I’m not gonna publicly stand up and defend sin…”

“I’m not against gays. I’m simply questioning why someone would dedicate so much time as a defender of sin?”

*Full comment string is posted after the article, names & pictures blurred out

Yes. I post about the Gay Rights movement a lot. It’s a conversation this country is having right now. It’s an important conversation. Christians who see my posts on Facebook gravitate to these posts and they can’t seem to understand why (as a Christian) I’d be advocating for Gay Rights. What they fail to realize is that I don’t fit into their fundamental definition of a “Christian.”

So, why. Why does a married, heterosexual male like myself give two shits about the LGBTQ community?

The argument drives me crazy. This is not an argument on whether or not being gay is a “sin.” Let the “faithful” duke that out. My personal beliefs aside I’m standing up for  HUMAN RIGHTS. The right of an individual’s right to co-exist. To marry the person they love. To raise children who are otherwise unwanted.

Even someone who doesn’t agree with the lifestyle should respect that. But why do they insist that their dogma be what controls public policy? The Bible has no say in the argument. But for some reason, Christians can’t seem to wrap their heads around that. When they see the word GAY they directly associate that with SIN, and how dare we promote sin!

Let’s look at other practices (“sins”) that our country supports:

Yet the biggest deal breaker is Gay Marriage?! That’s what is going to rip apart the fabric of society? It doesn’t make any sense.

We need to adjust our thinking. Sometimes scientific fact trumps certain mythological beliefs. It’s that simple. If you still want to argue that homosexuality is a sin because The Bible says so, you need to learn Hebrew and Greek while studying the ancient Jewish culture and ancient Greco-Roman culture. This subject is enough for another article and enough to fill a future podcast, which will happen.

My point is, even if you disagree with someone’s lifestyle doesn’t mean they can’t have rights. In a country that celebrates diversity you’d think we’d have more acceptance of all groups. The LGBTQ community is here to stay. They are fellow humans and citizens of this wonderful country that promotes freedom. As human beings we should stand up for intolerance, stand up to hate and bigotry. Love above all things.